Published in the Down Town Magazine. 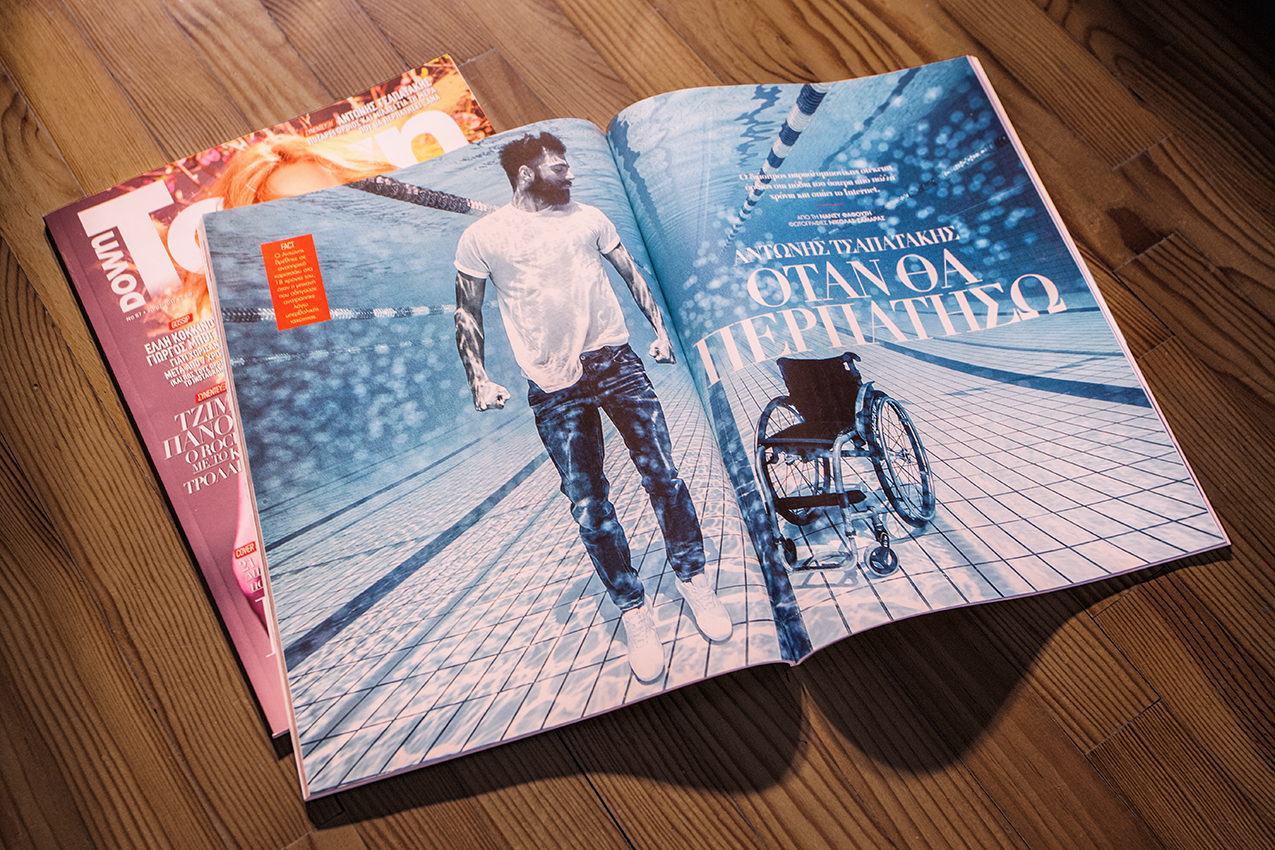 Published in the Down Town Magazine.

Back from Cyprus with an important message in my mind!

I am back in Thessaloniki after a short trip to Cyprus for the 5th Eastern Mediterranean International Underwater Photography and Film Festival. Once again this festival was the meeting point for people from all over the world that love passionate sea and sea critters. 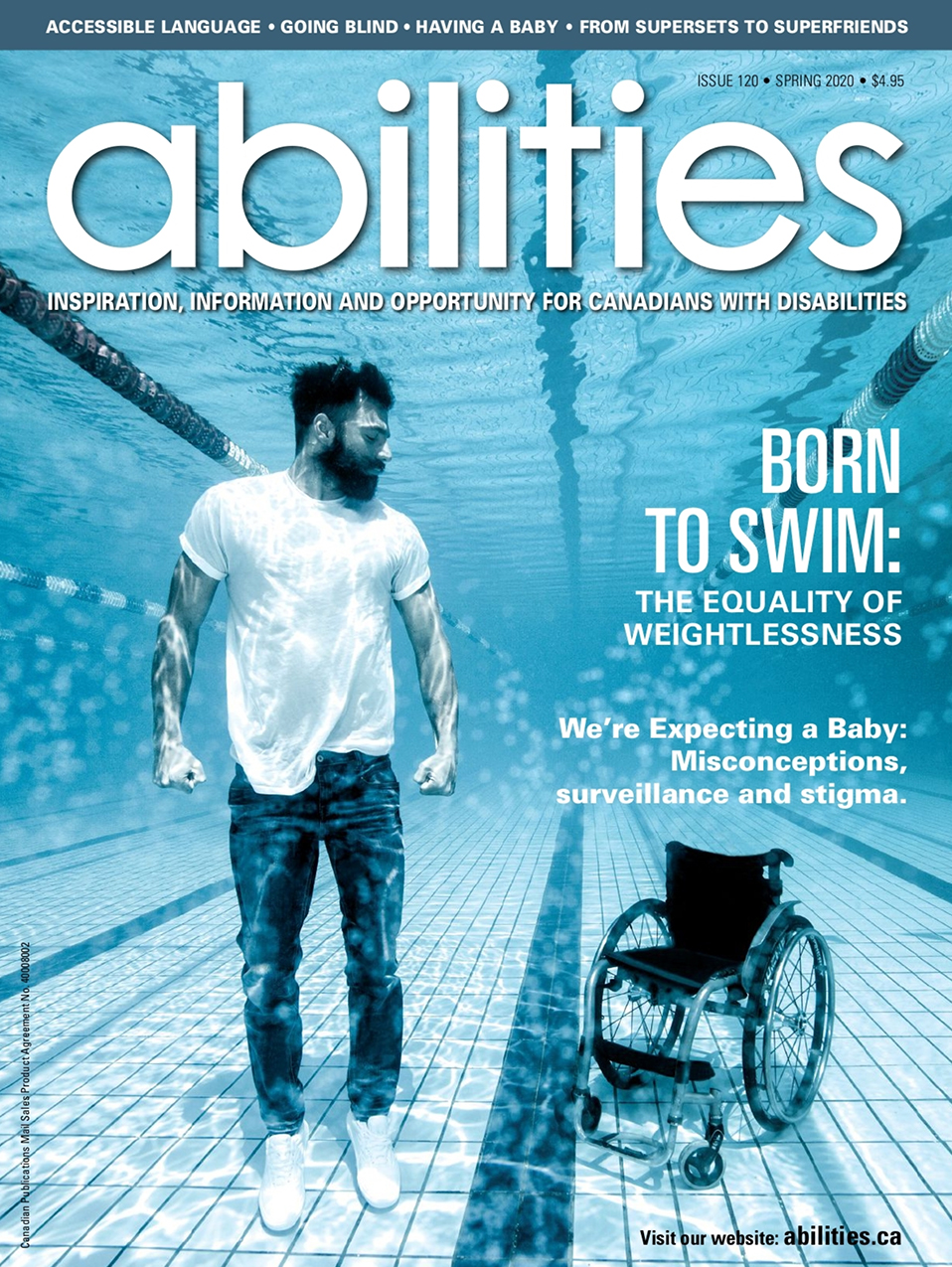 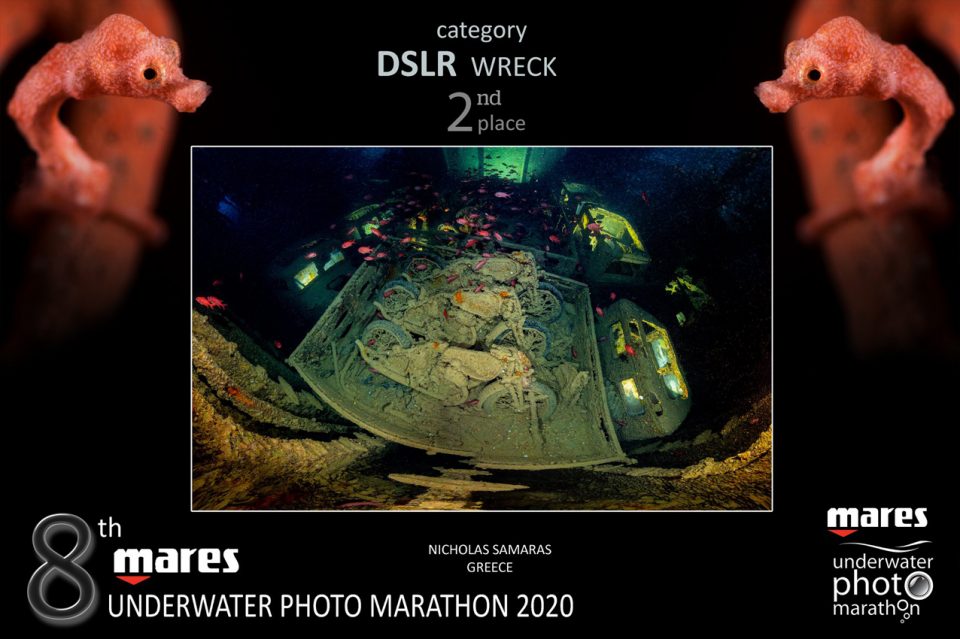 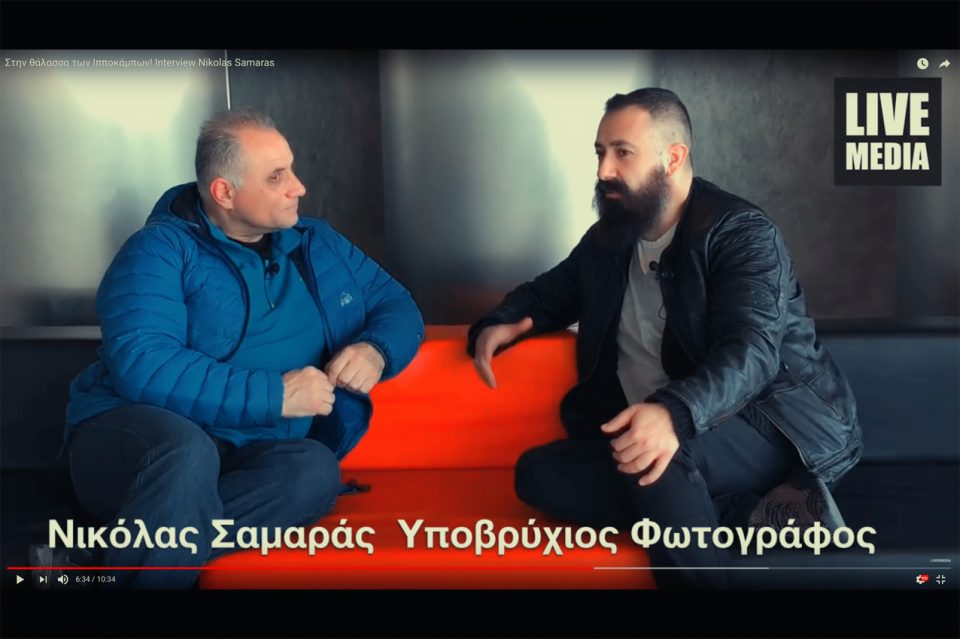