Diving in history at Lefteris Reef. 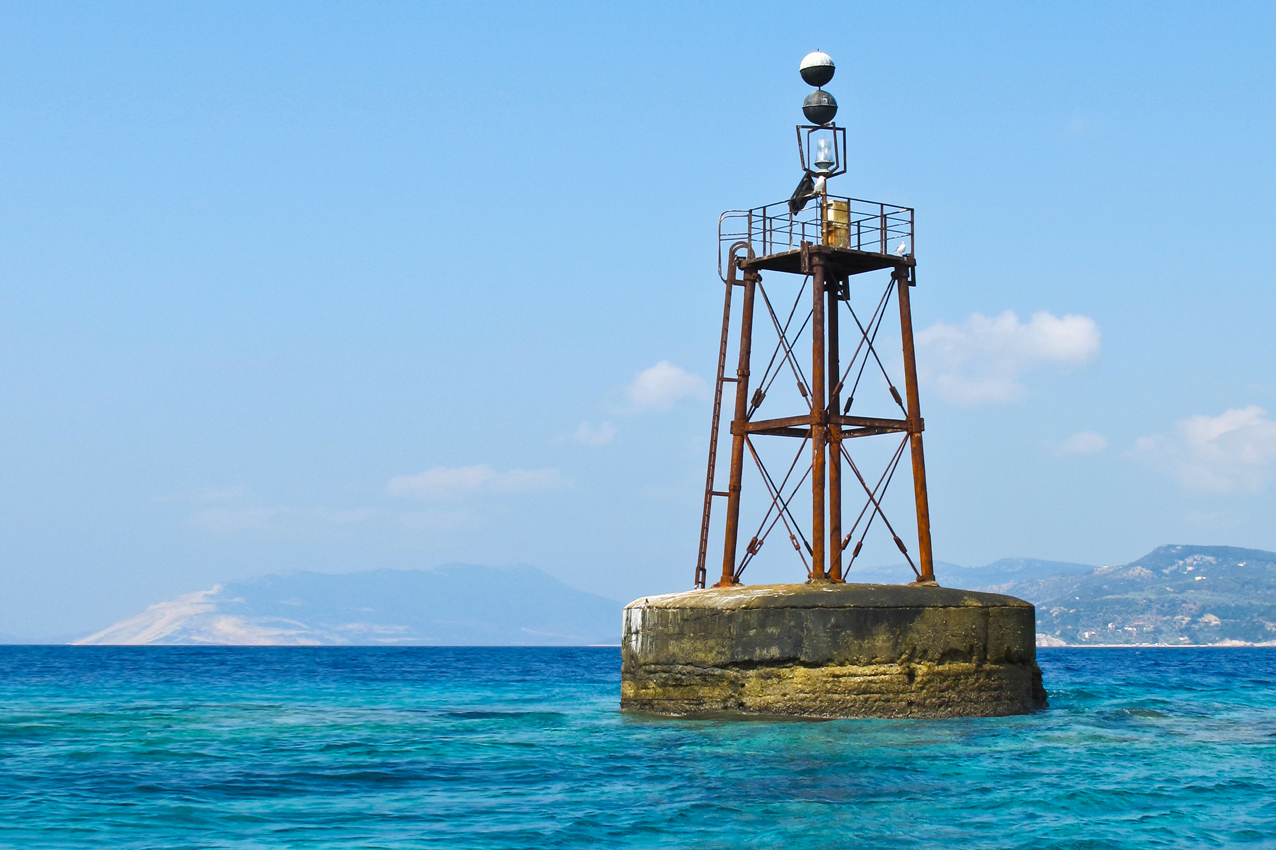 Diving in history at Lefteris Reef.

It took me three years to complete photo shooting the wrecks lying on and around Lefteris reef.

A rock in the middle of a dangerous sea passage out of Pagasitikos gulf and between northern Evia and island Skiathos.

First time I went there I didn’t have a clue about this reef and I wasn’t properly prepared for the deep dives. At my second visit I had serious problems with my camera and later bad weather with strong winds making impossible to dive again. So, this August was the lucky one as everything went extremely well. Excellent weather conditions, no currents at surface and underwater and the best visibility ever. We had there two dives at the wrecks ”Volos” and ”Vera”. Both of them are modern wrecks but they are lying in different depths.
Thank to Paris Sofos who has the diving center in Pelion, I was informed not only about the story behind each wreck but also about the ancient history covering Lefteris Reef.
According to Herodotus, this rock had been the cause for at least three triremes of the Persian fleet to sink, during the Persian invasion to Greece. On the top of the Reef when a recent crew of builders and divers went to the reef to built a lighthouse found big cubes of domestic rocks from nearby quarry in Pelion. Historians wrote that in 480BC, a tall tower was built on the rock by Xerxes orders, to assure a secured passage of the ships in the area. It is the oldest construction known today of this kind (two and a half centuries before the lighthouse of Alexandria) with parts being found and drawn out with the help of divers in 1928.
Diving around the reef is a unique experience. The wreck ”Volos” is decorated with yellow and orange sponges and around vertical walls that vanish in the deep blue with meadows of countless gorgonians, modern shipwrecks and intense marine life, compose impressive underwater scenery, capable to excite even the most experienced diver.