I have some great news to share! The Underwater Photo Marathon announced the results of the 8th Underwater Marathon 2020

and I’m happy to be placed 2nd in the wreck category with one of favorite shot from my last trip in the Red Sea. The shot is a panoramic photo from the SS Thistlegorm wreck, one of the most well known wrecks and defenetly one of the most photogenic in the world.

The SS Thistlegorm is a World War 2 ship wreck located in the North of Red Sea in the Strait of Gubal. It is a former 128m long British transport ship sunk in 1941 after a German air attack.
What is really great on the SS Thistlegorm Wreck are the artefacts that you can see underwater. There are 2 locomotives, 2 tanks, Army Trucks, jeeps, Motorbikes, Boots, stacks of rifles, and various spare parts for planes and cars. It is like diving within a piece of History! The SS Thistlegorm has been constructed in 1940 in Sunderland in UK. She was used during WW2 to transport various war supplies and armed with a Gun. She made 3 trips to America, Argentina and Dutch Antilles before her final voyage. The 6th of October 1941 she was hit by two bombs and rapidly sunk killing 9.

In 1952, Jacques-Yves Cousteau and his crew dived for a first time the SS Thistlegorm Wreck after following fishermen’s information. In 1956, the National Geographic made a first documentary about this wreck.
This year the 8th Mares Underwater Photo Marathon 2020 gathered a large number of competitors (437 competitors from 44 countries).
I would like to thank the judges for selecting my images and also to congratulate all the winners! (among them are many friends). 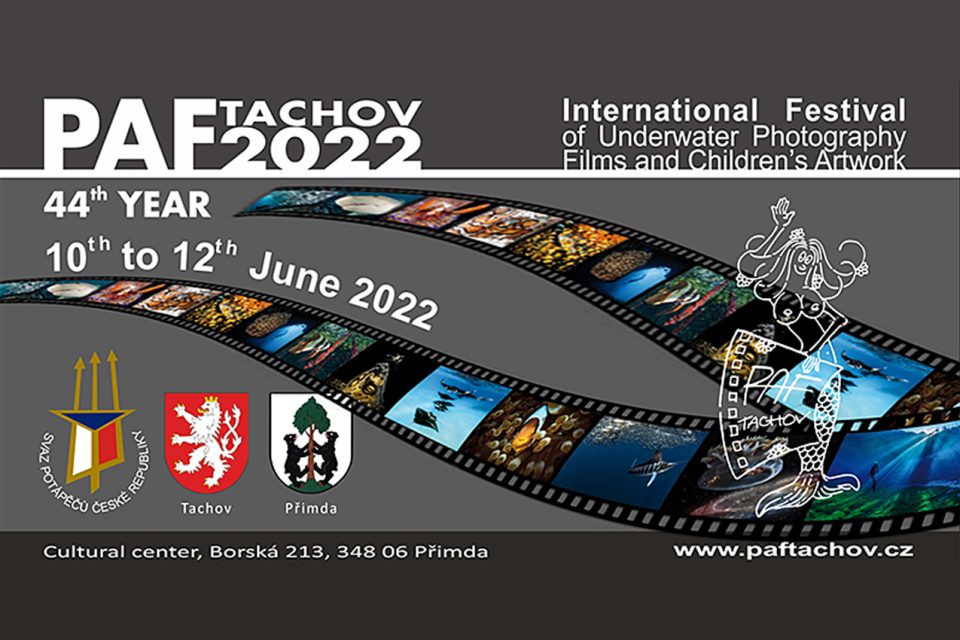