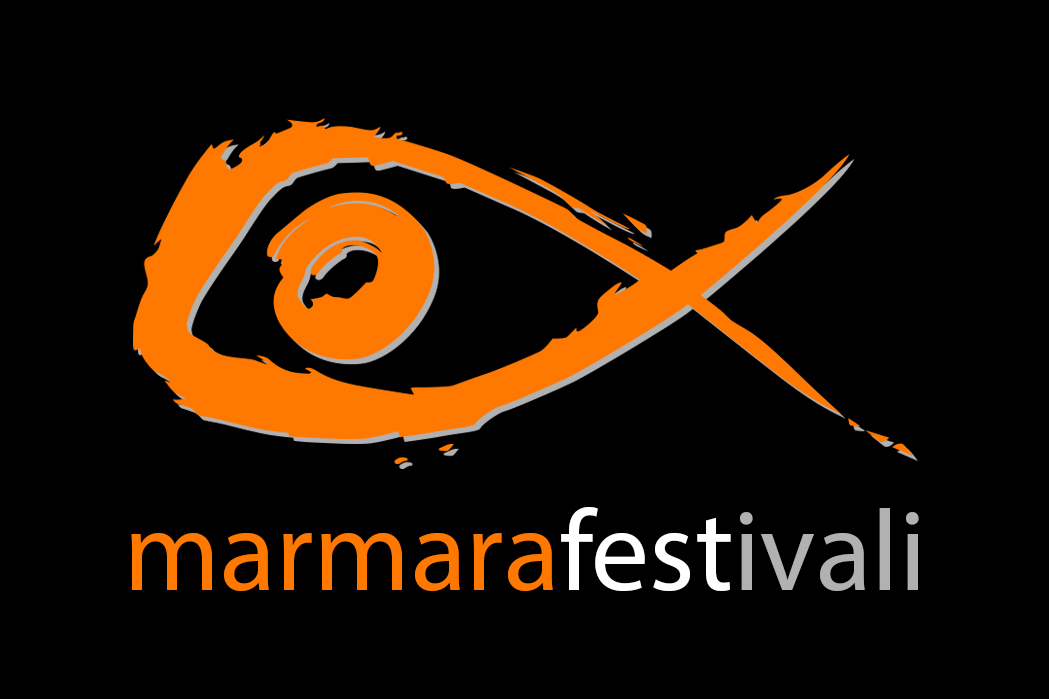 At the end of June I received an e-mail from the president of the Marmara Festival Organization Committee with my name included in the winners list.

This year was my 3rd participation in Marmara Festival and as it seems the lucky one with a photograph of my collection sent awarded in Macro Digital Category.

I support this festival because it is not a simple contest but it has a certain purpose, which is to unite international and local underwater photographers and videographers, both professionals & amateurs, through whose productions and awareness of the underwater world could be spread to many people. The competition is very strong while there are participations from all over Europe. The festival has two major sections, first one consisting of the pre-shot photographs, second one being the vision hunt at Marmara Sea.

Hope next year to be able to participate to both sections as the living part makes your adrenaline pumping as you have to compete and take the shot in real time! 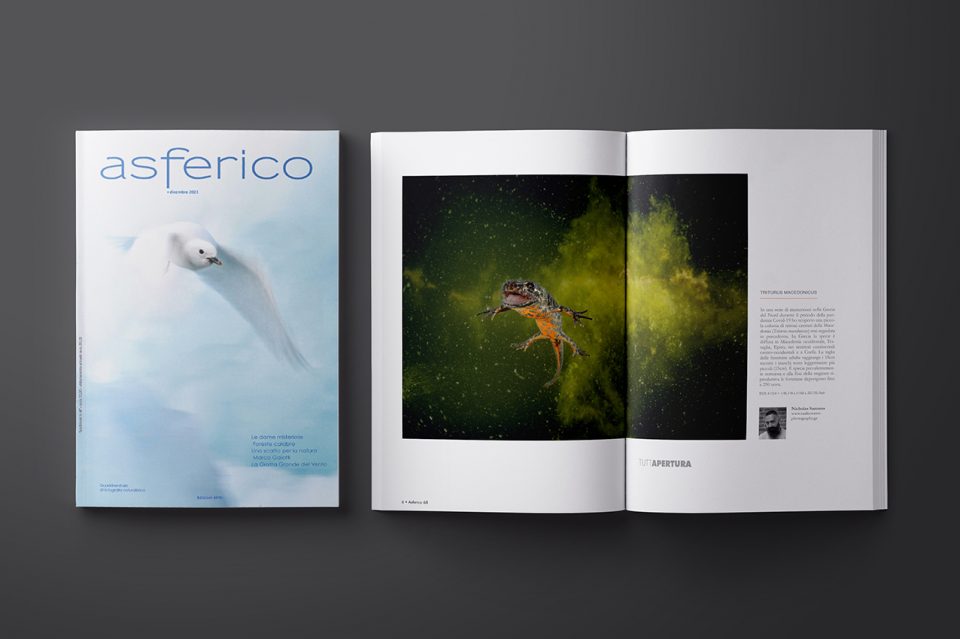 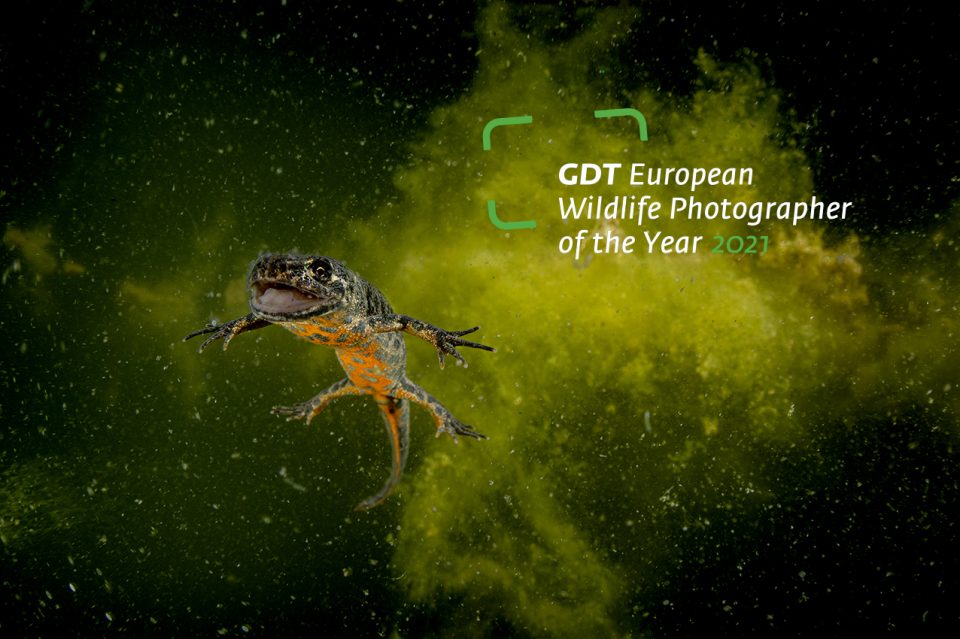 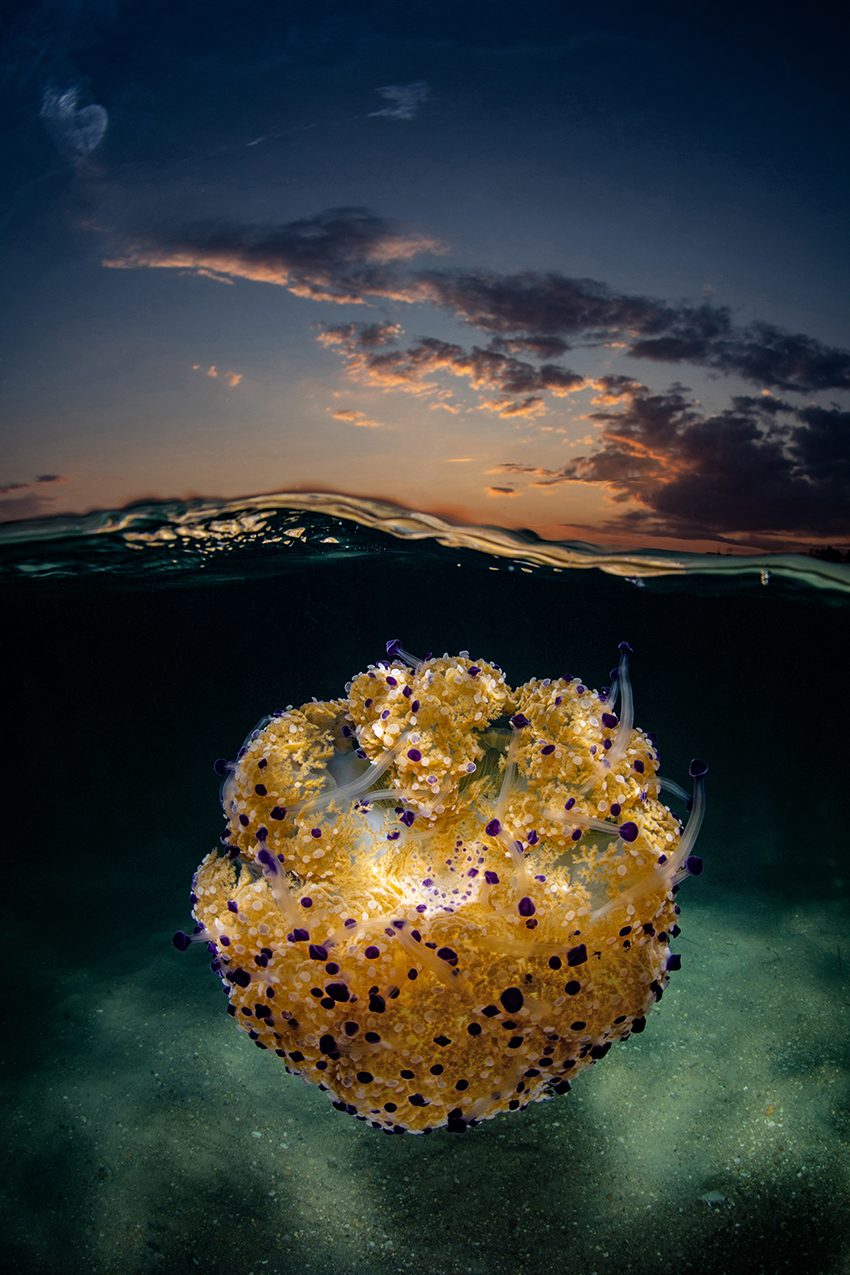